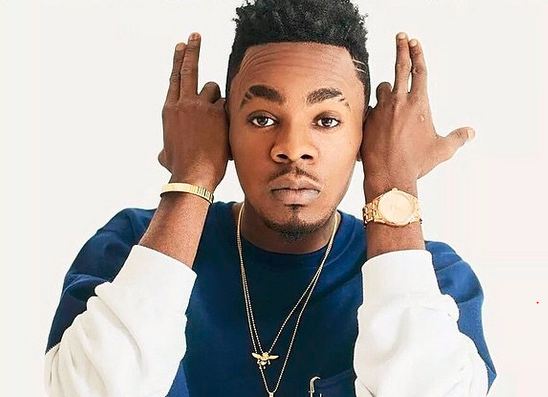 After a few years honing his craft as an underground musician, popular dance-hall music singer, Patrick Nnaemeka Okorie, a.k.a Patoranking hit the limelight when he released ‘Alubarika’, featuring Timaya. Since then, he has continued to soar higher in his music-making craft.

In a chat with E-Daily, recounted his journey into the Nigerian music scene. According to the dancehall singer who named his sophomore album after his first daughter, Wilmer, “Hard work together with smart work pays.

Focus and consistency are key to a fruitful career and growth in all you do must reflect. Don’t get carried away with the hype, it takes much more to succeed and music is our next oil. I have learnt that Talent is just 1% and it takes way more to make a star and maintain stardom.

It has also taught me the importance of tunnel vision and the fact that I can’t please everyone.”

He added that based on the principles of life he has since adopted, he has never had to regret any action he took or the decision he made. “There’s never regret, always a lesson. However, I have many wishes and one of them is that I got a chance to finish school”, he said.

Speaking further, he noted that unlike many young musicians who lose focus due to youthful exuberance after tasting limelight, his sufferings in the past have always guided his actions. “Anybody who has suffered in the past should be wise.”