“My Dad Cried And Barbed My Hair After He Caught Me Kissing” – Davido’s Babymama, Sophia Momodu 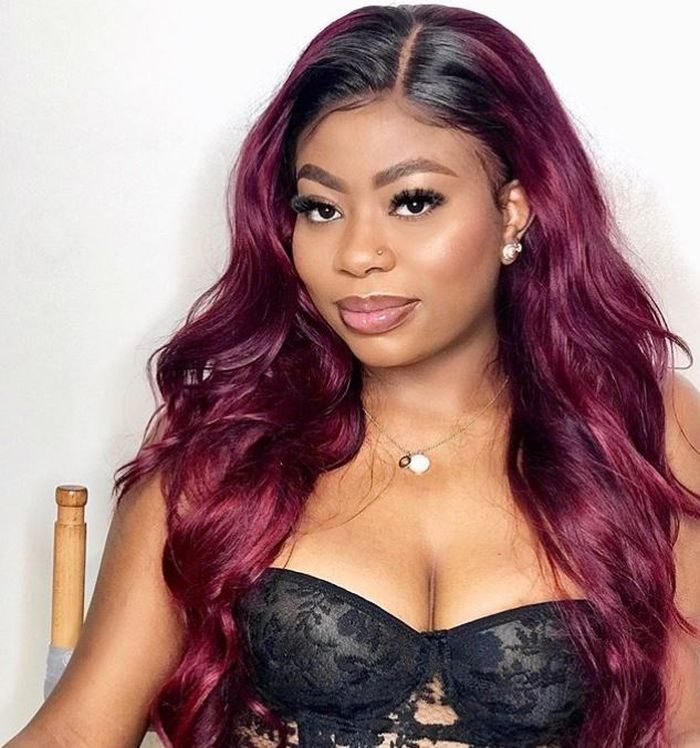 Davido’s babymama and mother of Imade, Sophia Momodu talked about her first boyfriend and first kiss.

Sophia Momodu said as a kid, she was comfortable with boys and her first boyfriend who was also a pastor kid, thought she wasn’t a virgin because of her sharp mouth but was surprise to find out she was a virgin after she opened up to him.

Sophia Momodu also revealed that her father cried and cut down her hair after he caught her kissing.

Naijaloaded recalls, Sophia Momodu lost her father at age 17 and he was a pastor.