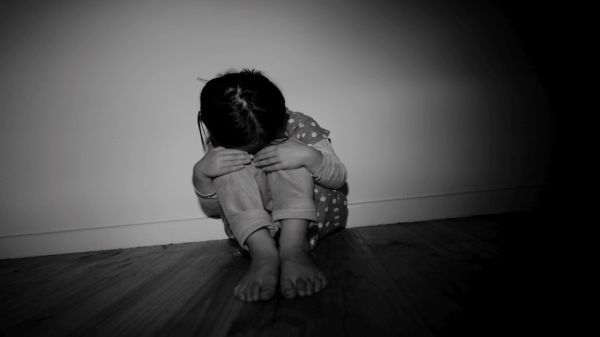 The judge, Mr Lawal Suleiman sentenced Ali, who pleaded guilty to a count charge of defilement.

Suleiman, however, gave the convict an option of N500,000 fine and six months’ imprisonment.

Mr Monday Dabit, the Prosecutor, had earlier on told the court that the defendant lured the girl into his room and forcefully had carnal knowledge of her.

Dabit said that the case was reported on July 2 by one Zainab Said.

The prosecutor said the offence contravened Section 207 of the Penal Code, Law of Northern Nigeria.

According to the News Agency of Nigeria, Ali had begged the court for leniency, blaming the crime on the devil.